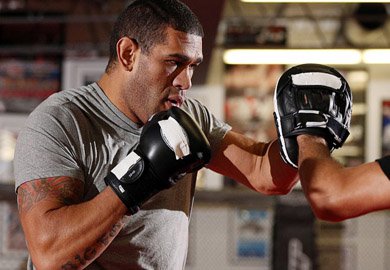 “Personally, I’d rather have him get some other fights before he fights Cain. But it’s up to the UFC, if they want him to go for the title, we cannot say no, either. But all is up in the air at the moment. Antonio does not pick opponents. That has been his attitude forever. Personally, I like [Josh] Barnett, I like [Stefan] Struve. I think that Antonio can beat any heavyweight in the world on a good day. If it’s a rematch with Cain that’s on the horizon, we are game also. The first fight with Cain, Antonio made a small mistake in the beginning with that kick, I think [if it] was not for that, would have been a different fight altogether, so we are open to whatever the UFC wants for him.”