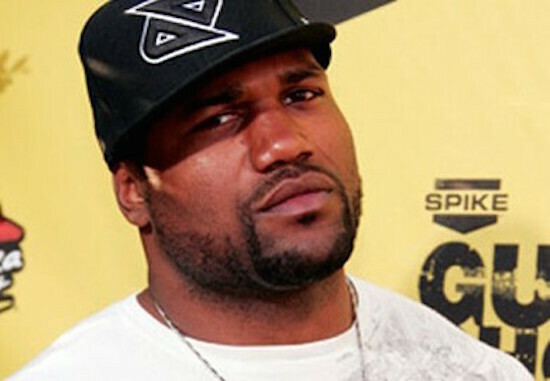 “I think this fight is interesting not only for me, but for a lot of people. It’s an exciting match-up. He has better wrestling and I have a better jiu-jitsu, and we both like to brawl. It would be a fun fight to watch, and you don’t know what to expect. I think it’s a good fight. When I beat Beltran in the UFC, he went to Bellator and got the fight I always dreamed about. I always wanted to fight ‘Rampage’, and the guy I beat got the chance. I want to fight him. I’m sure ‘Rampage’ will stand and trade punches with me. He’s dangerous. He knocked out a guy that I couldn’t finish, a guy that I won a close split decision. I’m sure he’ll stand with me. He won’t shy away from a brawl. His hands can knock anyone out in the UFC.”