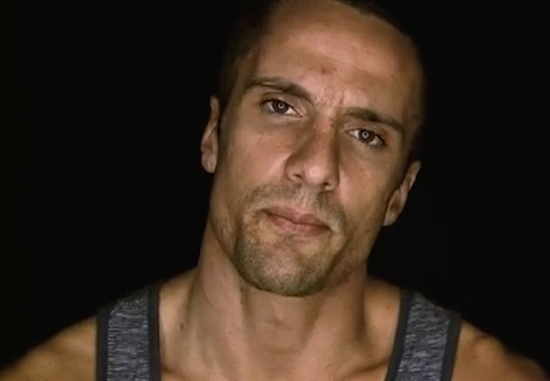 Unfortunately though, the UFC crew mis-pronounced his name, the whole time:

My whole career I look forward to getting my fights called by @joerogan and @MFG16 – I get there and they call me salmon the whole time. Lol

@JoshSamman @MFG16 sorry brother, that's how I was told to pronounce it! Great victory either way! What's the correct pronunciation?

@joerogan @MFG16 haha just giving you guys a hard time! It was an honor to finally share a microphone with you. It is pronounced suh-man btw