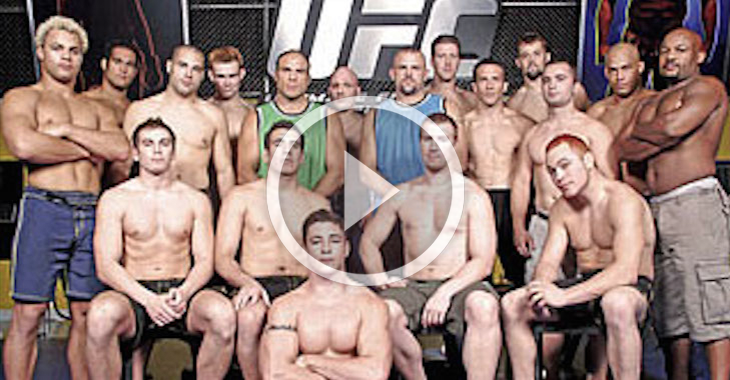 Like every season of The Ultimate Fighter, the newest one, ATT vs. Blackzilians, has been promoted as the best most intense season yet. But is that the case? If you ask the hosts of popular MMA podcast Stud Show Radio then the answer is probably no.

The show returned Thursday night with Justin Buchholz and Chris Carlino aka Sir Studboy talking all things MMA related. One topic of course was the premier episode of the new season of TUF, which aired on Wednesday. The two didn’t give the show much praise, calling it boring and uneventful.

However, Buchholz had a few ideas for how to spice things up and make the show more interesting. Check out some of what he said below.

“What they need to do on the show, what I was saying is, allow the guys to go out to clubs and bars and stuff and give them jobs working at a fu*king t-shirt shop or juice shop.”

“And they have to do that, go back and train, like a real life fighter.”

So mix UFC with a little bit of MTV’s Real World and Buchholz thinks you’ve got an entertaining show. Would you tune in for that?