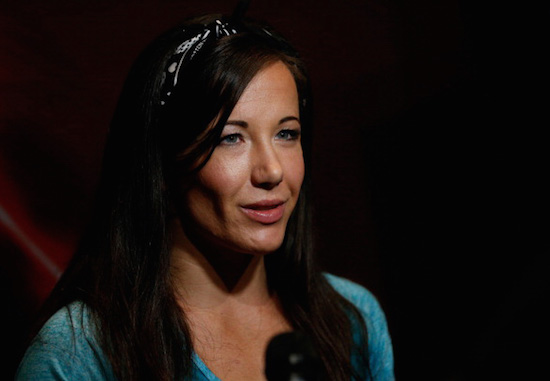 “I was never big fan of social media. I was too busy living life to talk about my life. Who gives a f—?”

“My motivation wasn’t to gain followers. It was just these f—ing scumbag losers on Twitter who want to abuse me. I’m not gonna sit back and let them abuse me.

“It comes from me being so much better than those f—ing losers on there. I’m not like that in my every day life. I don’t think I have peasants and stuff. But on Twitter? Hell yeah.”

In a recent interview with Marc Ramond (via mmafighting.com), TUF 20 fighter, Angela Magana explained why she abuses all her fans on twitter.