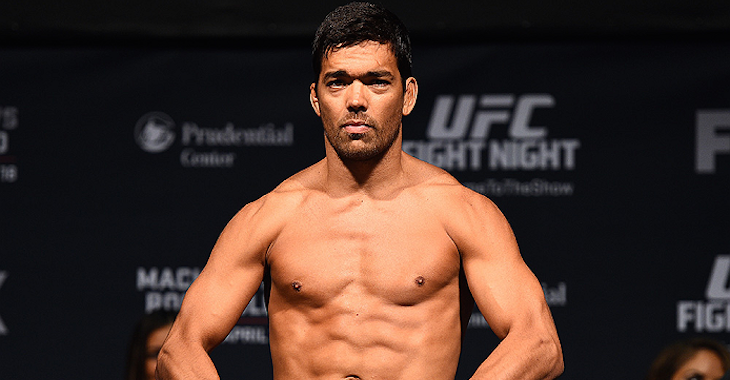 “Even though he’s a wrestler, he knows how to fight standing up. He knows how to keep the distance. But I believe in myself and my background in karate. I have a better chance than him and will be prepared on Saturday.”

“I have to win this fight because I want to get back in the mix for the title shot. If I apply my technique, my punches, my kicks, my hand will be raised.”

The former UFC light-heavyweight champion, Lyoto Machida,  is coming off of a brutal loss at the hands of Luke Rockhold, but hopes a solid performance and win against Yoel Romero this Saturday at UFC Fight Night: Hollywood will keep his name in the title picture.

Machida talked on UFC Tonight about his opponent and what it will take to get his hand raised.