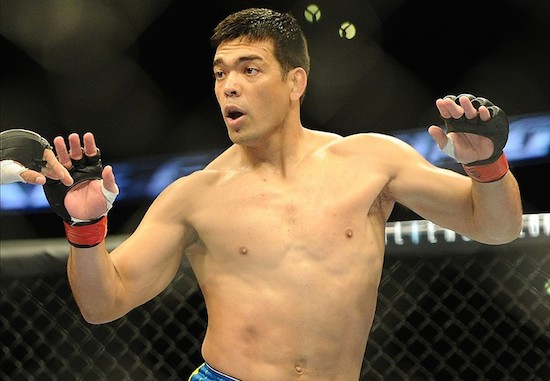 “Weidman versus Vitor is a tough matchup for both. Vitor has a chance of knocking him out, especially in the beginning of the fight, but I believe time is not on Vitor’s side. It’s common for a striker to lose his power during the fight, something which wrestlers deal with a little better.”

“I think Jones retains his belt. Cormier is a great fighter, but the matchup isn’t very favorable for him, with the reach issue and stuff. Cormier has very solid wrestling, but if you look at the big picture from a technical point of view, I don’t see him winning. I think [Alexander] Gustafsson, who’s taller and has a longer reach, can give Jones a hard time. But then, I see Cormier being a bad matchup for Gustafsson. It’s all about the matchups.”

In a recent interview with Sherdog.com, Lyoto Machida discussed the upcoming title fights in his two divisions.

Is he right about one, both, or none?