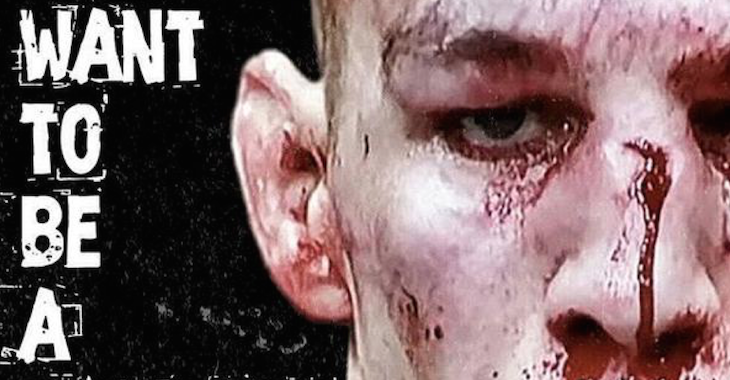 UFC welterweights Robbie Lawler and Rory MacDonald put on one of the greatest fights period, at UFC 189.

It was a back and forth war, both fighters bloodied and beaten, but still they kept coming forward, looking to finish the fight. Eventually it was the champ, Lawler, who managed to finish MacDonald in the fifth and final round.

Both fighters had to make a trip to the hospital, MacDonald with broken bones and Lawler with a ripped up lip.

Still, MacDonald thinks all things considered that it was the greatest moment of his entire life.

thank you @Ruthless_RL @ufc @Firas_Zahabi this was the best time of my life, ill never forget this fight pic.twitter.com/vKgWD6mp6e