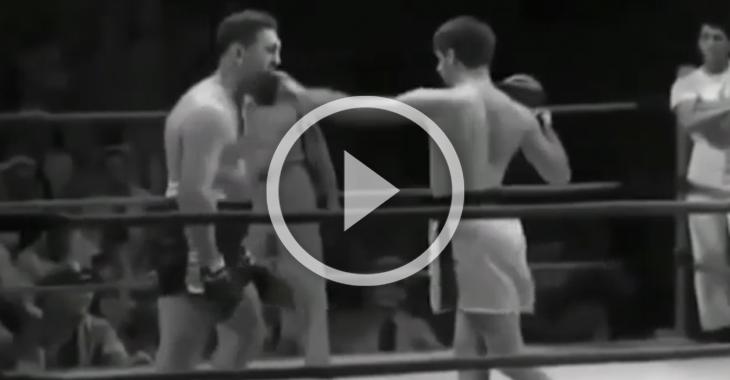 Dana White is still taking shots at how anti-climactic the “biggest fight of the decade” was. Floyd Mayweather stepped into the boxing ring to keep his undefeated record in tact and he was going to do anything to keep it that way— even if it meant having a “boring” fight with Manny Pacquiao. Check out White’s latest jab at the match below!