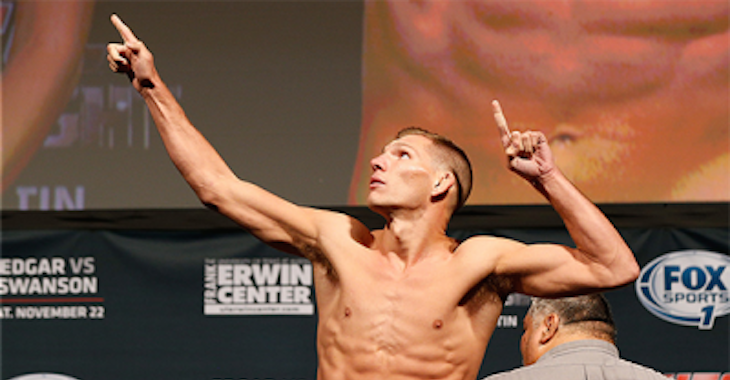 According to the UFC middleweight himself, via his Instagram, he has been released from the UFC.

He just fought and lost to Mark Munoz, in his retirement fight, in Manila.

That was his third straight loss, with two by split decision and one unanimous. Before those losses he was 8-0 in his professional career.

So looks like my journey with the @ufc is over. It all started 6 years ago when I walked into the @tsunamigymcambridge with @jackstonemason and I’ve never looked back..