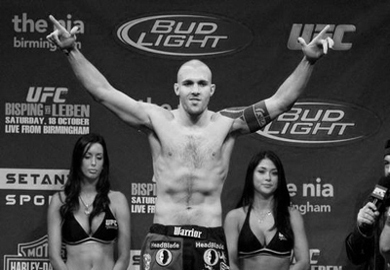 Luiz Cane is the most recent fighter to receive his walking papers from the UFC.

His last Octagon appearance was a losing effort to Chris Camozzi in front of his hometown crowd and it notched his fourth loss in five fights.

The Brazilian started off his UFC career with a loss to James Irvin, but he quickly followed that up with a dominant three-fight win streak that had many believing he would be a viable contender to the UFC crown.

The Brazilian failed to deliver on the hype and now, according to his manager Alex Davis in a report from Tatame.com the UFC has let him go.