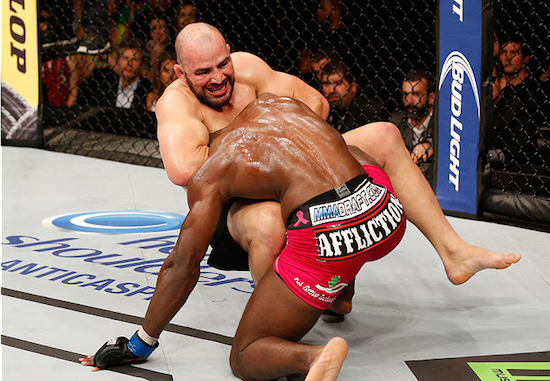 It’s what everyone’s talking about this week.

But what about the guys who didn’t get their hand raised last Saturday?

Brazil! I want to tell you all that I and my friend gloverteixeira we are very honored to have risen and left our blood in the Octagon. I fought for you too and I am honored by this, I did not take the best of this increasingly returning to train hard with my team and very soon I will smile back at you. Many thanks to everyone who supported me!