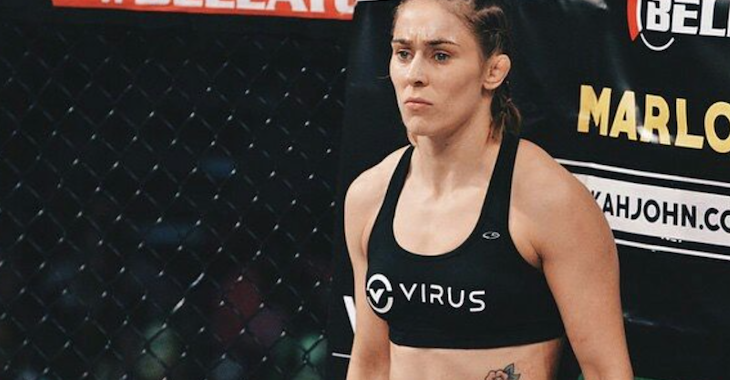 Just before the fights were set to start (7:45 PM ET), Bellator MMA have reveled that the heavyweight fight between Lorenzo Hood and Raphael Butler, which was scheduled for the main card has been canceled.

It is apparently due to an undisclosed injury suffered by Hood. Because of that, the prelim fight between Marloes Conenen and Arlene Blencowe has been bumped up to the main card.