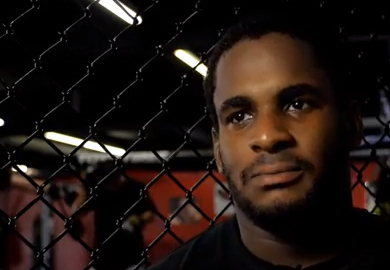 “I just waited. I just waited way too long. I didn’t pull the trigger. It just sucked, but maybe it was for the best because in my camp we’ve been working on pulling the trigger and not waiting. The biggest thing with that fight was just me not pulling the trigger. I did watch the fight and it sucks because I’d rather be beat up and bloody coming off a loss, than going back to the backroom feeling like nothing happened. That does beat me up a little bit.”

In this recent interview with FOX Sports, he discussed the bout and the mistakes he made in the losing effort.