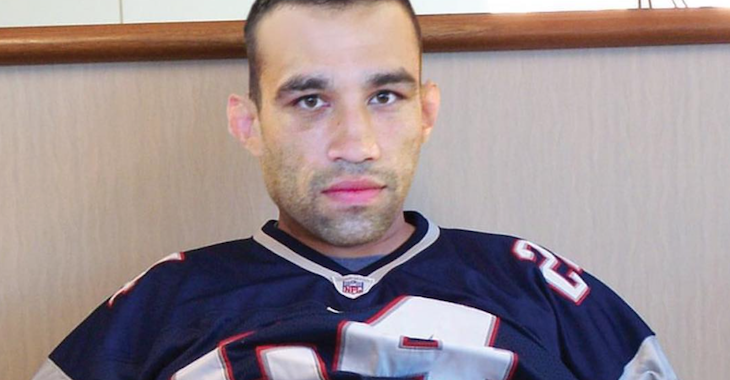 UFC heavyweight champion Fabricio Werdum is currently taking a little break, before coming back to defend his belt. An opponent has yet to be announced for Werdum, so he’s currently enjoying some down time.

His buddy Wanderlei Silva, took to Instagram and shared a (photoshopped) picture of Werdum looking a little out-of-shape.