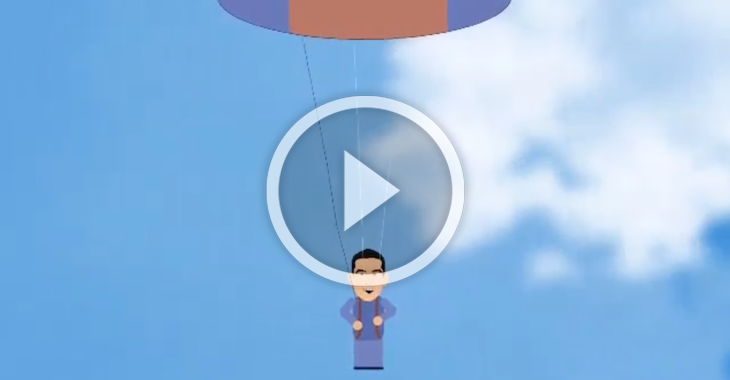 UFC heavyweight champion Fabricio Werdum is known for his amazing Jiu-Jitsu skills and, recently, his ability to defy the odds.

He’s beaten Fedor Emelianenko and Cain Velasquez. Those two wins alone speak for themselves. The guy’s on a hot streak and it doesn’t seem that anyone has an answer for how to stop him.

He’s also known for another thing. The Troll Face.

Check out this video the UFC Instagram posted, showing an animated Werudm jumping out of an airplane. Surprise his parachute has the troll face on it.