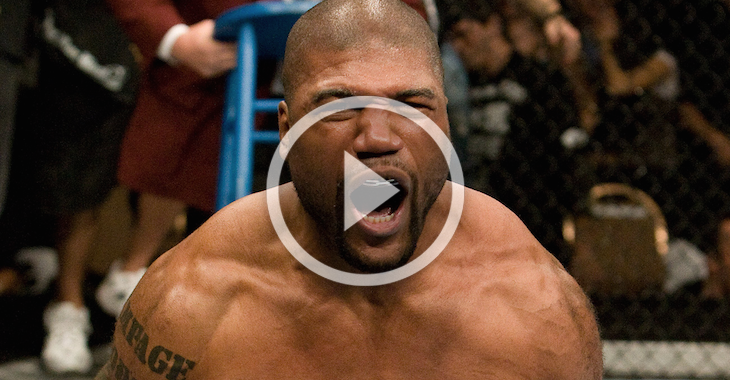 Quinton ‘Rampage’ Jackson will officially be making his UFC return at “UFC 186” this weekend!

Just before he makes his way to the octagon to face Fabio Maldonado, “Rampage” will walk out to “Man Up” by Livan and Prodigal Sunn! Even though the music video features footage of Jackson from Bellator, rest assured that Jackson is back home with the UFC.