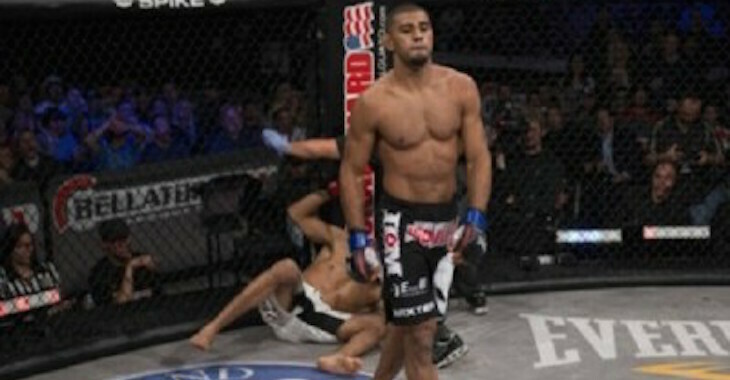 The fight will headline the card. Lima was set to face Paul Daley, but had to back out due to injury. Now he will face Koreshkov, who won the last Bellator welterweight tournament.

More details will come for this fight card, stay tuned to BJPENN.COM.