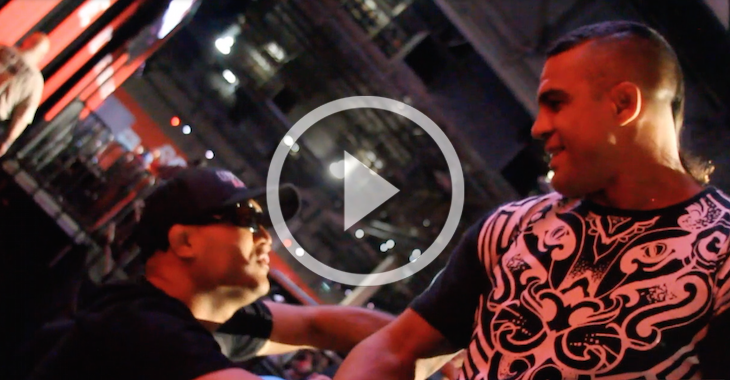 Watch as BJPENN.COM’s Layzie The Savage catches the reunion of the two legends on tape during his all-access shoot in Las Vegas with “The Prodigy”.