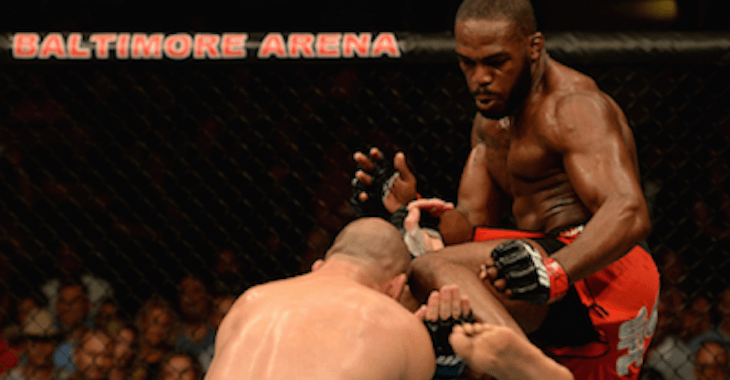 It’s not everyday that the UFC adds a new stat, but it looks like they have. The promotion now includes ‘leg reach’ as an official stat category for their fighters. There’s no mystery to what that means, just like ‘reach’ which shows a fighter’s arm reach, the new category will show how much reach the fighter has with their legs.

A lot of people have been calling for this stat to be made official, especially UFC commentator Joe Rogan. Looks like he got his wish.

You can see the stat below, in the breakdown of Dustin Poirier vs. Joe Duffy.

Do you think it’s an important stat?