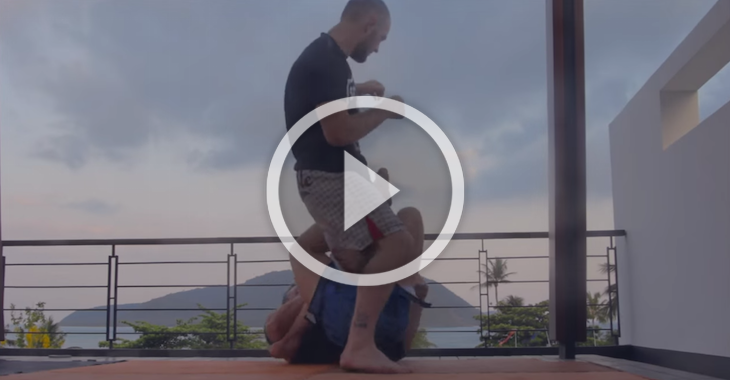 Ian Entwistle is a UFC prospect on the rise, and what’s most notable about the Phuket Top Team fighter is his ability to grab heel-hooks and finish fights.

Above is his style explained, enjoy!