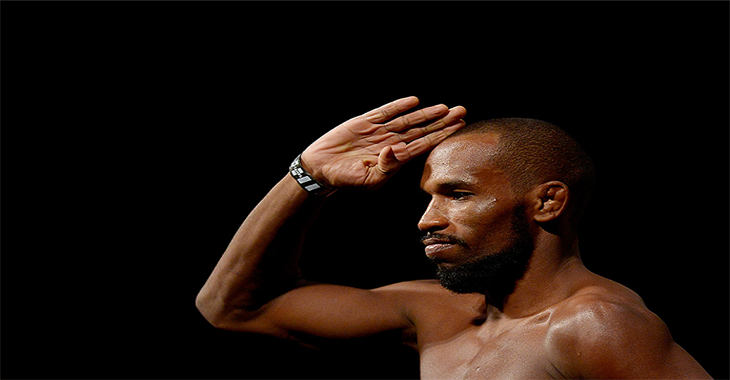 Last night UFC lightweight Leandro Silva choked Drew Dober unconscious with a guillotine choke in the second round during their UFC Fight Night 62 scrap. Only, that didn’t actually happen.

He did have Dober in the choke and it was in the second round and the referee did step in and stop the fight thinking Dober was unconscious. But as it turns out, Dober was not unconscious. He was working to free himself when the referee, Eduardo Hendy, came in and put a halt to the fight, awarding the technical submission victory to Silva.

After the fight amid all of the backlash from fans, fighters and UFC president Dana White, Silva spoke about the outcome and said he was fine with the stoppage.

“I’m paid to fight. If the referee thought he had to stop the fight, I have to accept. I locked the guillotine, pulled guard, and felt he was soft. I couldn’t see if he was out or not. My coaches said he was out, and the referee stopped it, so it’s over.”

“I’m ready to fight anyone. I will show I’m one of the best in this division, that I’m the best. I have to fight everyone. I feel I’m the winner. If he wants a rematch, it’s going to end bad for him because I will beat him in the first round.”