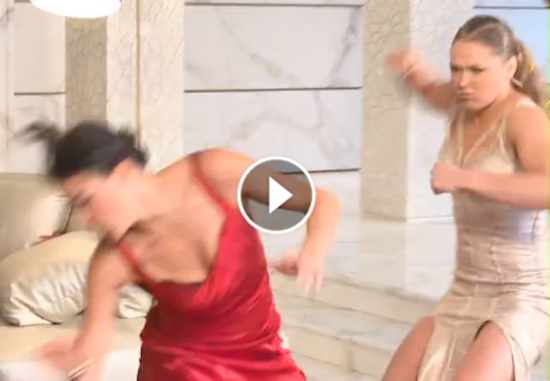 Top UFC female, “Rowdy” Ronda Rousey is set to make a splash in Hollywood as part of a multi-film deal she inked last year.

Here we have a clip from her upcoming film, ‘Furious 7’, from the Fast & Furious franchise.

Post by Fast & Furious.
This article appeared first on BJPENN.COM