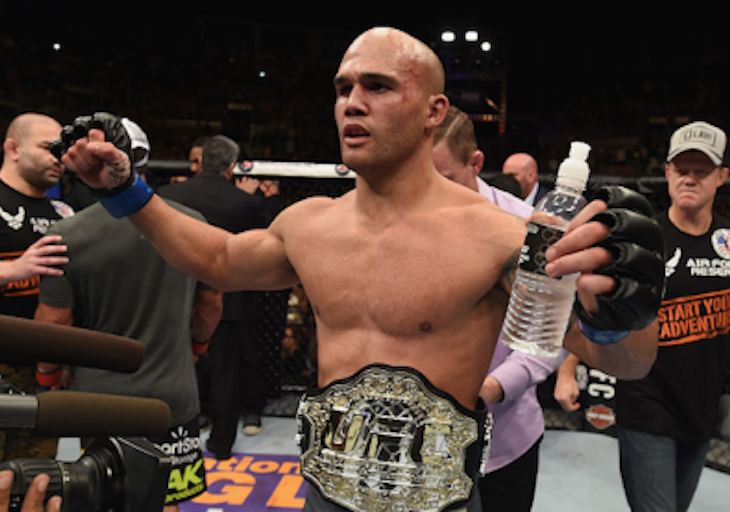 Following his win over Hendricks, the UFC announced that his next bout would be a trilogy match against Hendricks, however no date has been set.

He spoke to MMAJunkie to discuss when he will be ready to fight after an exhausting 2014.

“I’m excited to get back to training, but I need a rest. I had a tough year, a long year, a lot of fights in a row. Hopefully by February I’ll be full force and training hard.”