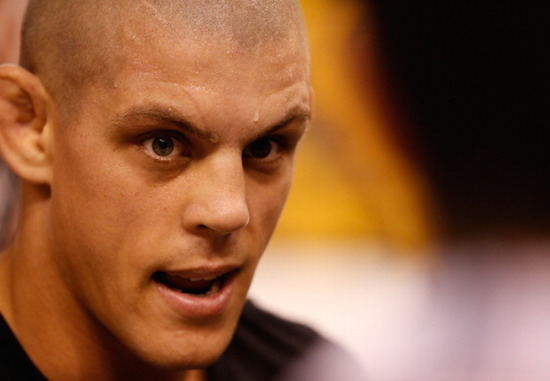 An exciting lightweight bout has been added to the stacked UFC 183 event, set for January 31.

Joe Lauzon and the surging, Al Iaquinta have both agreed to a three-round affair.

Both men bring in impressive wins to the bout, but only one will catapult to the top of the UFC’s stacked 155 pound division.