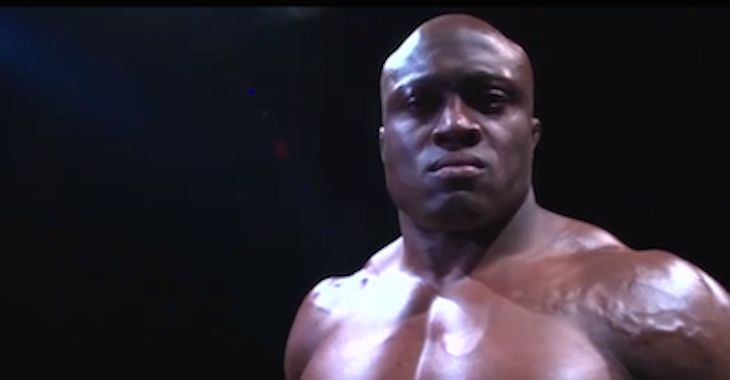 Former WWE and TNA World Champion Bobby Lashley will be returning to the Bellator cage!

Heavyweights Josh Thompson and Bobby Lashley will officially be duking it out on the main-card of Bellator 138. This will be their second meeting in a cage as Thompson defeated Lashley at ‘Super Fight League 3’ in 2012. Neither man has suffered a loss since.