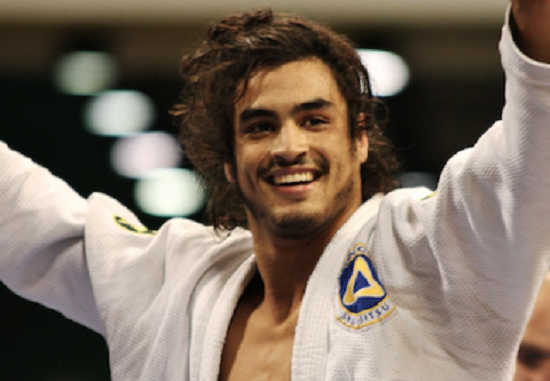 Kron Gracie officially has a date and opponent for his first MMA bout.

He will fight Hyung Soo Kim at Real Fight Championship 1 in Japan. Both fighters will be making their MMA debut at the event. No word yet as to whether it will be under amateur rules, or professional rules. For those unfamiliar with the difference in rules, amateur MMA doesn’t allow for elbows, or twisting submissions below the waist (i.e. heel hooks, toe holds, etc).

“He’s focused, he wants to bring jiu-jitsu back to MMA. He’s not doing crosstraining to work on his weaknesses. He won’t start boxing, kickboxing, wrestling. He will use his jiu-jitsu to neutralize the wrestler, the striker, and work on his expertise.

What are your thoughts on Kron not training in other styles of combat sports? Will this strategy prove effective?