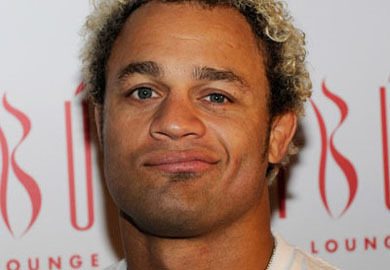 “I buy [St-Pierre returning before the end of 2014]. He’s got a lot of money, so I don’t think he cares either way. Here’s the reason he’ll fight, though. Even though the UFC and St-Pierre have a little bit of a grudge match going on right now, the UFC is going to suck up its ego and pay St-Pierre to come back.”

“The UFC is losing money at 170 pounds because Johny Hendricks isn’t going to sell pay-per-views. We know that. GSP is the pay-per-view king. The UFC will offer him something to come back and fight again. I can guarantee you that. It’s all about the money.”

After multiple years as a top-three welterweight, Koscheck, now finds himself on the outside of the title picture, but is his assessment of the new champ accurate?