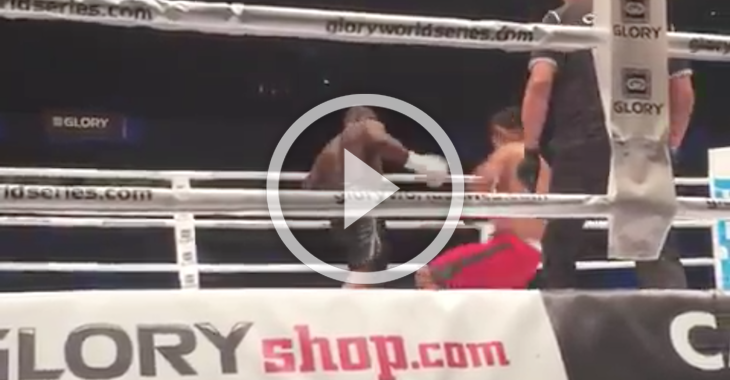 Last night GLORY 22 went down and we saw some entertaining kickboxing taking place.

One of the highlights of the night was Zach Mwekessa’s devastating KO of Carlos Brooks. Mwekessa hurt with with a left hand, then followed up with another left that dropped Brooks to the canvas.

Did you guys watch the fights last night? There was a lot of combat sport action going on and tonight we get even more with UFC Fight Night: New Orleans, starting at 7 PM ET on UFC Fight Pass.