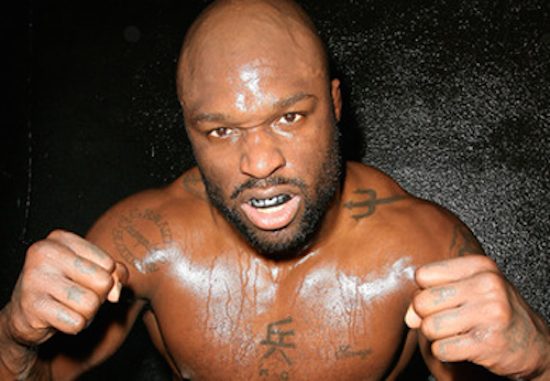 King Mo is currently gearing up for his Bellator 131 bout this Saturday against Joe Vedepo, who was also a guest on BJPENN.com Radio this past week (Listen to that HERE).

Mo was originally supposed to fight Tom DeBlass at the event, but after a nasty cut forced DeBlass out of the bout (See that HERE), Joe Vedepo stepped in on short notice to fight Mo.

King Mo spoke to MMAJunkie to discuss whether or not the late opponent change affected him.

“It’s whatever; it happens, and I can’t control it. All I can do is adjust, make sure I’m prepared to fight, and then go out there and knock out whoever.”

“He’s a solid, tough guy who is very confident and for some reason thinks he can beat me. He’s at a good camp over at Alliance MMA. I’m going to beat him up. He’s a tough guy and will get in my face.”