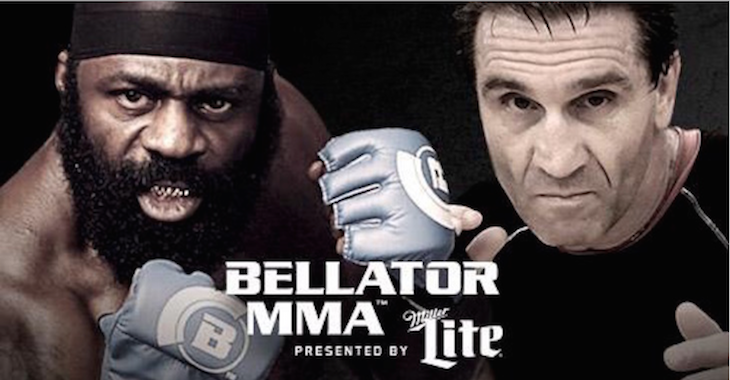 “I’ve worked my mind and my body to train for this fight with Shamrock. From back in the day, from many years ago we trained for this fight. This fight isn’t going to go the distance.”

Internet superstar and former UFC fighter Kimbo Slice isn’t underestimating his opponent Ken Shamrock and told The Ross Report that he still sees the 51-year-old as a dangerous threat.

In your honest opinion how do you see this fight going down?