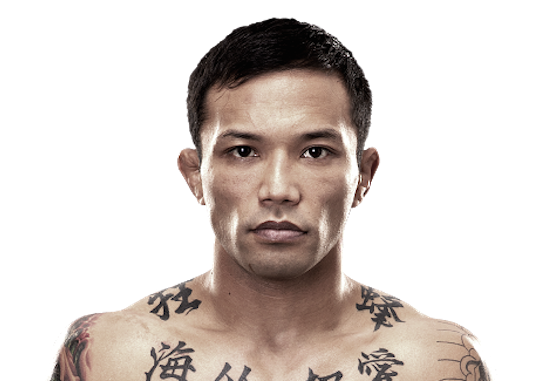 UFC bantamweight fighter, Norifumi ‘Kid’ Yamamoto is set to make his return to the cage, following a lengthy stint of inactivity.

The growing UFC 184 card is as follows: