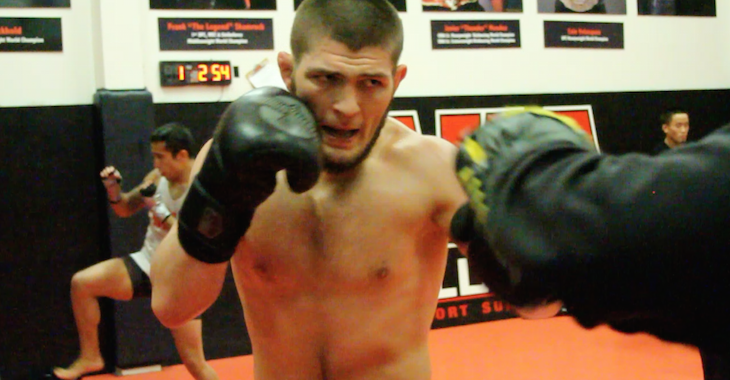 The deal is that UFC president has been vocal with his opinions on AKA and their training methods. White has been critical of the gyms methods, mostly when it comes to sparring hard and causing injuries, like the numerous ones suffered by Velasquez and Nurmagomedov.

The Russian fighter is currently healing up from his latest knee injury and that just adds fuel to the fire.

Here’s what Khabib’s father had to say about AKA and the way they train, to Sportbox.ru.

“Yes, I agree that there is a lot of sparring at AKA. Yes, it can be traumatic, even that you cannot argue. But, look in this room, there are two UFC champions – Cain Velasquez and Daniel Cormier, a contender for the middleweight belt, Luke Rokhold, and Khabib close to the fight for the title. That is a selection that no other gym can boast. They have to continue to train in the same vein.”