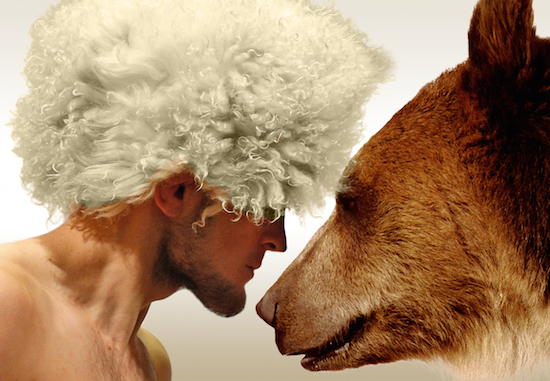 “My wrestling is on another level. Gilbert is a very experienced guy, good heart, good boxing, good chin. A lot of respect for Gilbert Melendez. But if I have fight against Anthony Pettis, I think I pressure him, hard punch, takedown and top control. I think he no like this. You see Gilbert Melendez take him down and pressure him, but if Khabib Nurmagomedov vs. Anthony Pettis fight, I think I will dominate him. I think he has only a lucky punch knockout. His kicks are very good, his boxing is not bad, it’s okay, he’s a striking guy, I like that. If you have a striking component, you need to pressure it.”

During a recent interview with Sherdog.com, Khabib Nurmagomedov discussed his dream fight against for the UFC strap against Anthony Pettis.

Should this fight happen?