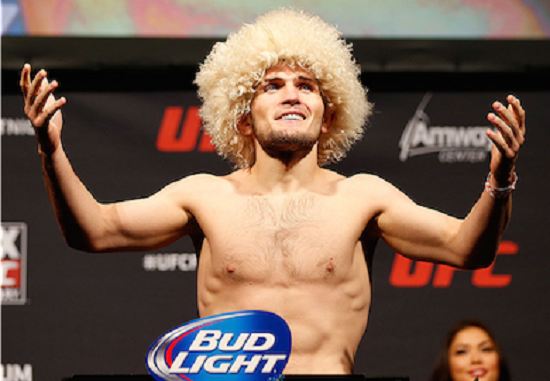 “If our fighters fly to America, it does not mean that they are second-rate. Our fighters are among the best. All the men who go, some of them (maintain) a 100 percent to 80 percent record. This is just the beginning.”

“After a couple of years, Americans will be afraid. I know that many of their fighters do not take fights. When they are offered, they refuse. In my case, Dana White often said that all refuse to fight me.”