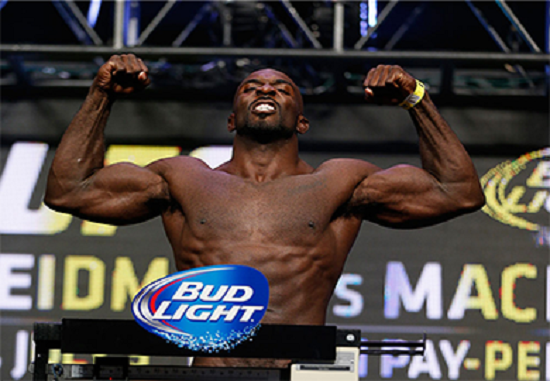 Kevin Casey has been forced to withdraw from his Metamoris 5 match against Vinny Magalhaes due to a blood clot.

Ralek Gracie revealed on The MMA Hour that Casey underwent emergency surgery this past weekend for the blood clot, and that Metamoris will be looking for a new opponent for Magalhaes.

“We have some unfortunate news, and some pretty positive news. The bad news is Kevin Casey is injured, he had to get emergency surgery on a blood clot over the weekend.”

“Normally, we would just replace Kevin with another person and make the announcement. But what we wanna do is invite the entire community of martial arts to engage. We’re basically created an open opportunity for any athlete to come in.”

“Vinny is willing to fight anybody at any weight. It’s pretty exciting. I’d like it to be somebody out of nowhere, that underdog story. That’s what I’m looking for.”

Serious grapplers interested in facing Magalhaes can contact Metamoris with an application via email (info@metamoris.com) with the following information: Age, weight, gym, and why you deserve the opportunity to grapple Magalhaes.