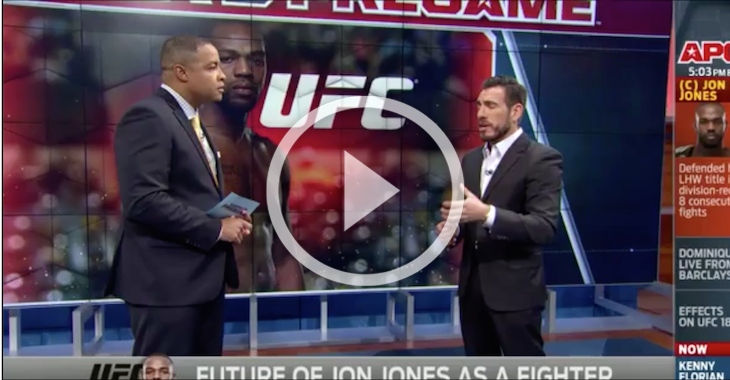 Kenny Florian appeared on America’s Pregame On Fox Sports 1 and talked about the Jon Jones incident. Florian says if all this turns out to be true than he would be for stripping the champ of his title. Watch the clip.

"I would be for stripping him of the title." — @kennyflorian on Jon Jones http://t.co/G2ATAGAL6g