Home » MMA news » Kennedy teasing drop to welterweight: “I can... 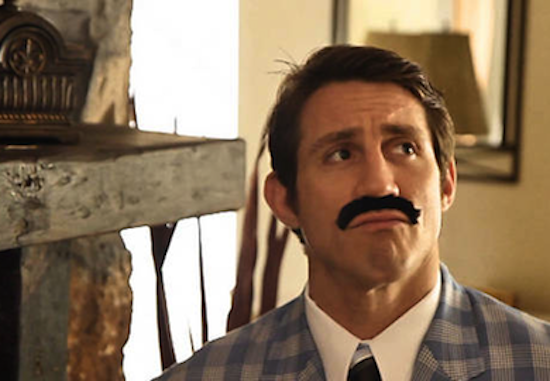 Tim Kennedy hasn’t fought since the infamous ‘stoolgate’ incident at UFC 175, in which Yoel Romero’s corner stalled to give Romero an extra 25 seconds to recover between rounds after being rocked. At the start of the next round, Romero went out and KO’d Kennedy (Read our breakdown HERE).

Kennedy spoke to Submission Radio to discuss the possibility of dropping down to welterweight, where he would fight people closer to his height.

“It’s something that’s very possible. Like I’m a big strong dude, but obviously I’m super short for my division, 185. When you fight guys like Luke Rockhold, Michael Bisping and Roger Gracie; like Yoel (Romero) and Rafael Natal, they’re both like 6 foot, like 6’1″ and they’re the shortest guys I’ve fought I think in that division. So there’s some major advantages to moving down to 170 and something that we’ve talked about and kicked around a lot, and I can make it. You know, like I enjoy being 230-240, but a cut to 170, I’ve been there before and it wouldn’t be impossible.”