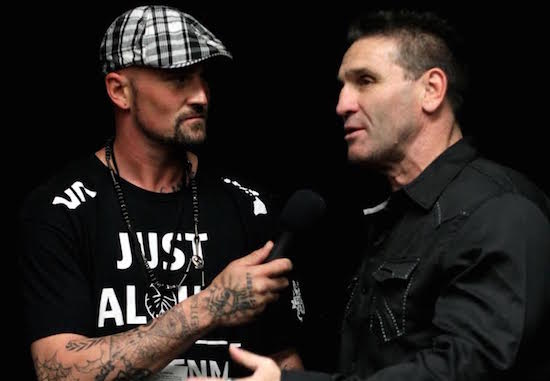 Mixed Martial Arts Pioneer Ken Shamrock is making a return to the world of Combat Sports.

Representatives from his camp confirmed yesterday with BJPENN.COM, that the former UFC fighter will take to bare knuckle fighting in the UK.

In a release, they stated:

Ken Shamrock, a worldwide recognized MMA fighter and UFC Hall of Famer, announces that he will fight UK’s bare knuckle legend, James Quinn (47). The bout is scheduled to happen April 2015 in the United Kingdom. Details to come.