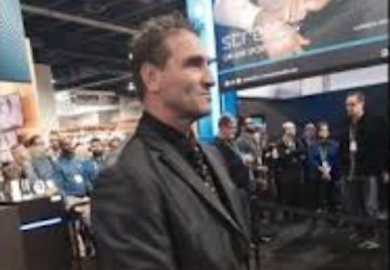 Former UFC champion and current celebrity bodyguard, Ken Shamrock took to TMZ to give his professional take on the recent assault on rap mega-star, Jay Z. (Video of assault HERE)

“It’s pretty clear that something went off [between Jay Z and Solange] before the fight,” says Shamrock.

“The bodyguard should never have put them on the elevator together. You’re waiting for a time bomb to go off. And when it does, you’re stuck.

“Rather than getting in between Jay and Solange, he was pressing the elevator buttons. It seemed to me he didn’t know what his job was.”