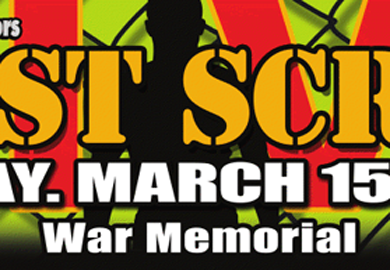 Next month the “Just Scrap” fight promotion is making its highly anticipated return to the War Memorial Center with “Just Scrap Maui IV” on March 15th.

“It’s time we returned to Maui”, said Just Scrap President JD Penn. “We plan on continuing to bring high level MMA action to the fans and the fights we have in the works for this card will deliver again.”

While still in the works the developing “Just Scrap Maui IV” card looks as follows.