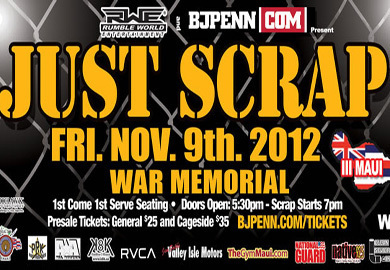 The Full Fight Card is as follows: