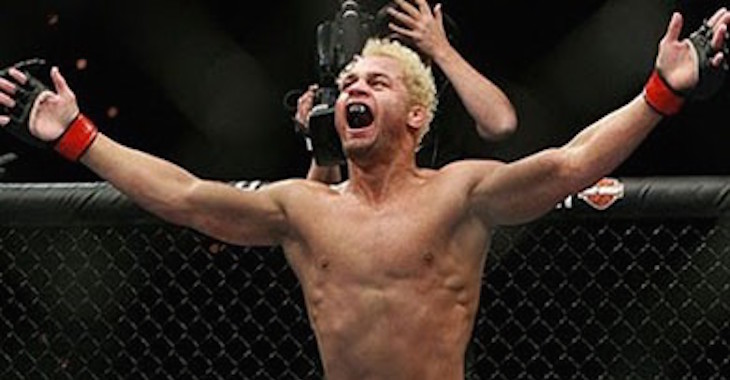 There has been no opponent set for the welterweight yet, so we will keep you posted.

A lot of fans would like to see him rematch fellow Bellator fighter Paul Daley. That fight is sure to happen, but there isn’t necessary a rush, especially since Koscheck has been on a skid lately. The fight would defiantly look better if they were both coming off of wins.

Plus, Daley is already scheduled to participate in a kickboxing match at Bellator’s ‘Dynamite’ event taking place on Sept. 19.

Who would you like to see Koscheck fight first in Bellator?