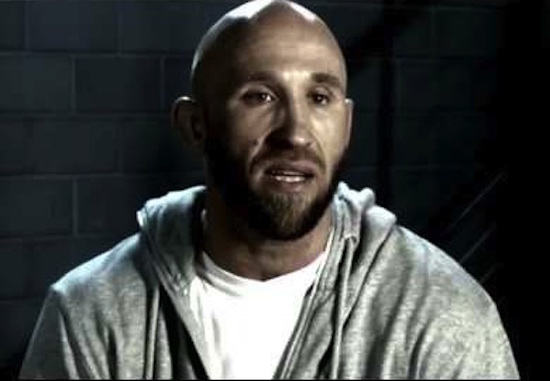 “The reason I’ve gotten where I’m at is because I win fights I’m not supposed to win. I’m going to continue to do that. I really believe I’m about to make a run. Hector Lombard is the one who should be worried.”