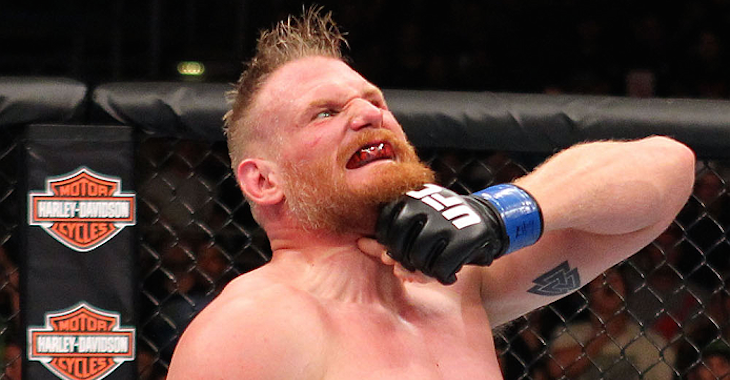 Josh Barnett was originally scheduled to defend his heavyweight championship against Roberto Abreu at Metamoris 6. However, Metamoris officials have announced that Abreu is being forced to pull out of the fight due to injury. As a result of this, Barnett will now be squaring off with Ryron Gracie on short notice.

Josh Barnett did the unthinkable and utilized his catch-wrestling skills to dominate grappling ace Dean Lister at Metamoris 4. Barnett looked so dominant that it looked as if he was expecting a target to be placed on his back by other BJJ practitioners.

Grappling out of the Gracie Academy, Ryron is Rorion Gracie’s first born son. Ryron will be stepping in to save the card for his brother, the founder of Metamoris, Ralek Gracie.