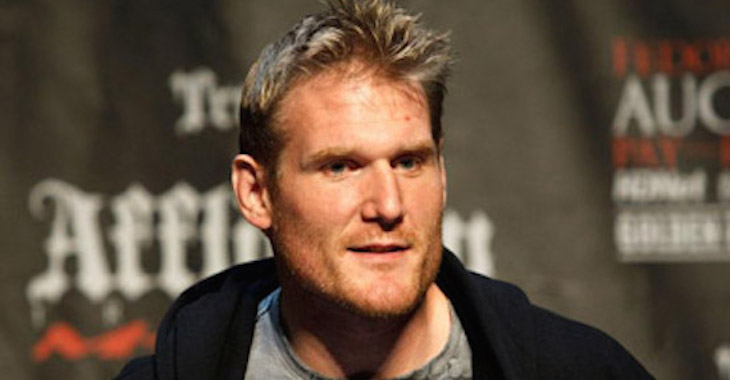 UFC heavyweight Josh Barnett was apparently scheduled to face off against former UFC fighter Chael Sonnen at the next Metamoris event, according to Sonnen.

Well, Barnett isn’t sure what he’s talking about and says there is no contract at this time. But, he did say he wouldn’t mind giving Sonnen a free grappling lesson.

Here’s what he told Jon Anik and Kenny Florian on their podcast:

“There’s no contract, nothing has been signed on my end. I couldn’t think of a worse thing than to be anywhere with Chael Sonnen for 20 minutes. I would be embarrassed to let it go that long, to be perfectly honest.”

“It wouldn’t be a match. Maybe I’ll lock him up in a few different things and let him go. Just keep going and give him a free private lesson that he got paid for.”

Barnett is set to fight Roy  Nelson at UFC Fight Night 75 on Sept. 26, in Saitama, Japan.