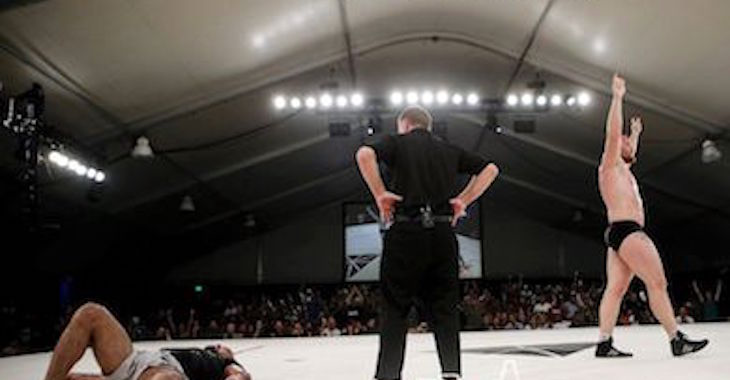 UFC heavyweight Josh Barnett made headlines earlier this week when he was said to be competing against Chael Sonnen at the next Metamoris event. Who said that? Sonnen himself.

Unfortunately, Barnett had no idea what he was talking about and said that he was not scheduled to go against Sonnen.

Now, Barnett’s manager is taking it even further and saying Barnett has no plans to ever compete at Metamoris again.

“Josh has no plans to wrestle Chael at the upcoming Metamoris or any future plans to compete at Metamoris. Period.”

“Josh Barnett fights exclusively for the UFC and Mr. White, Mr. Fertitta and Mr. Silva. Anything ancillary is just that. Josh fights Roy Nelson in a week and a half.”