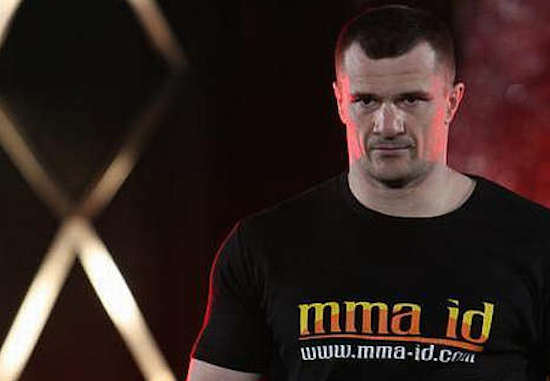 A current UFC and former UFC heavyweight have been added to Inoki Bom-Ba-Ye 2014, an event that takes place on Dec. 31, inside Ryogoku Kokugikan in Tokyo, Japan. Before you get to excited, you may want to know that the two fan favorites will not be fighting.

Well, Cro Cop will be fighting, just not against Barnett. The Croatian will be putting his title on the line in an MMA fight against an opponent yet to be announced. Barnett aka “The Babyfaced Assassin” will appear as a professional wrestler.

Stay tuned for more news about the event.