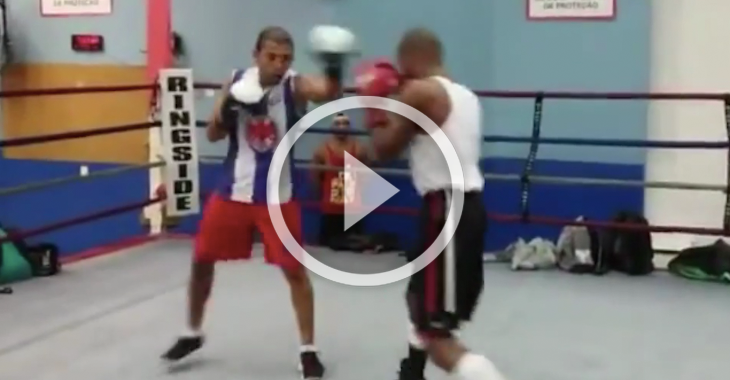 UFC Featherweight Champion Jose Aldo is preparing himself for a fight of his life as he goes toe-to-toe with Conor McGregor. The champ released some footage of him getting ready for the fight— check it out above!