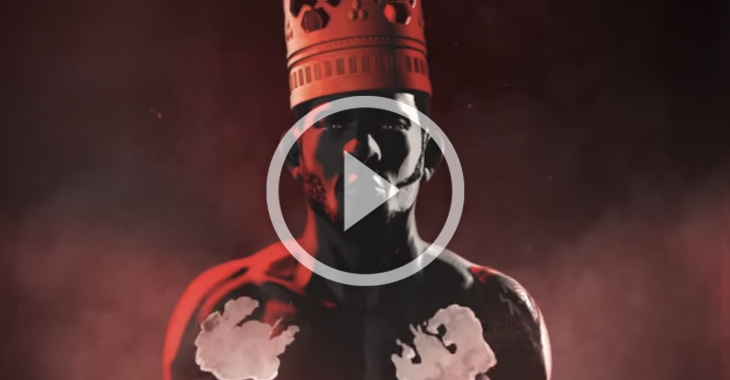 Jose Aldo will be stepping into the octagon at “UFC 189” to defend his UFC Featherweight Championship. Aldo has been the king of his division since he arrived in the UFC and he hasn’t suffered a loss since 2005.

Spartacus from /r/MMA supplied the translation of the end of the commercial: “Nobody becomes a king by chance. The joke is over.” Will Conor McGregor be the first to hand him that loss, or will Aldo make him look like a Joker?